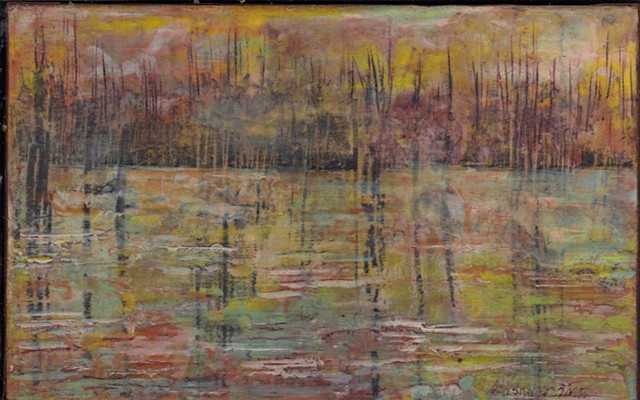 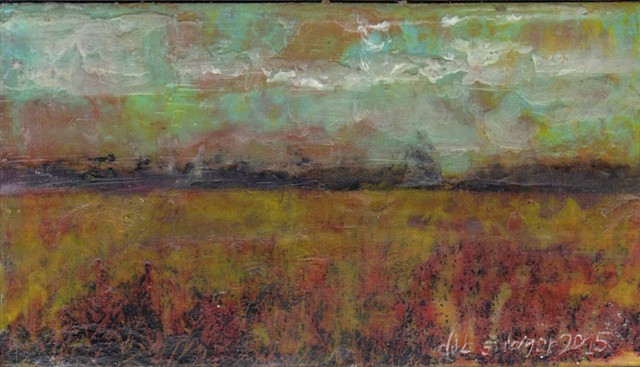 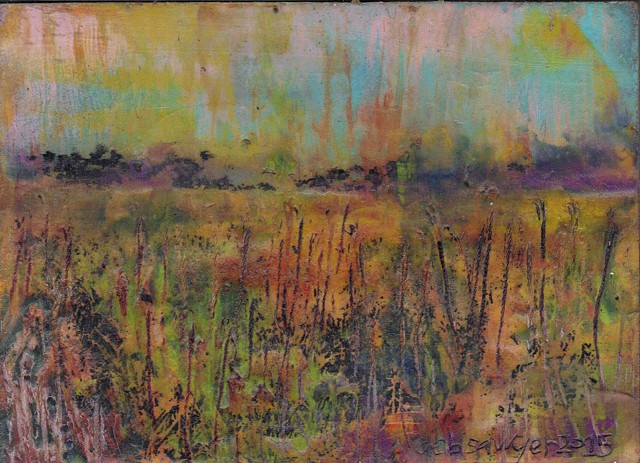 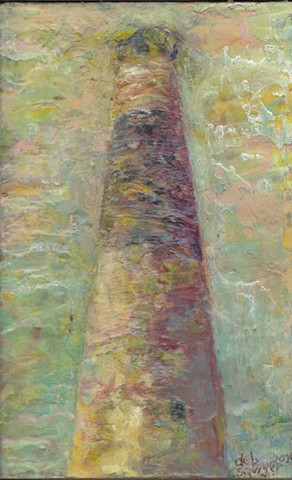 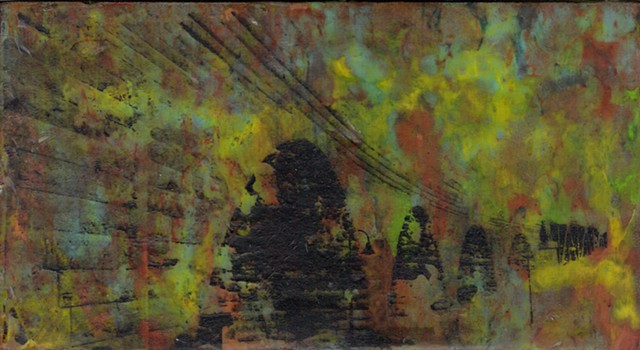 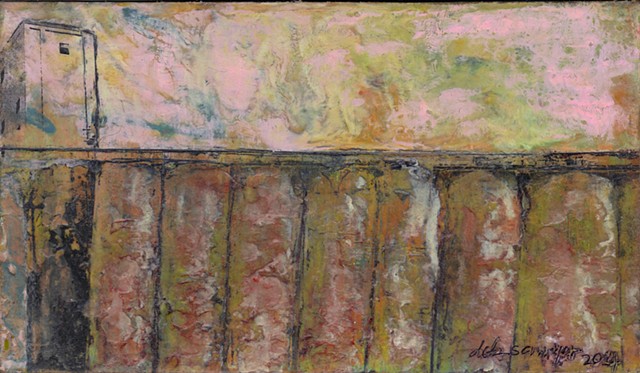 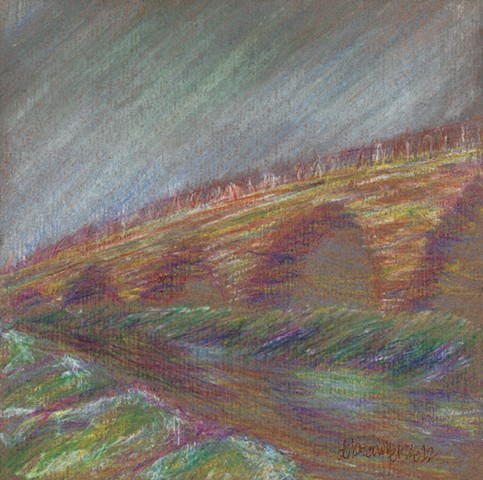 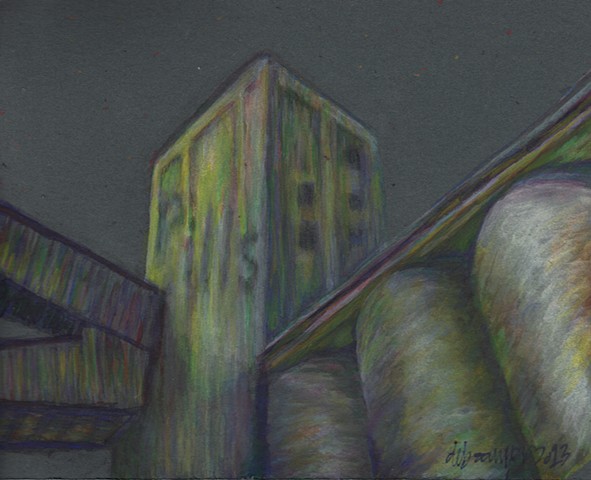 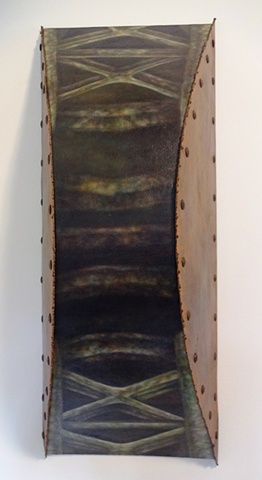 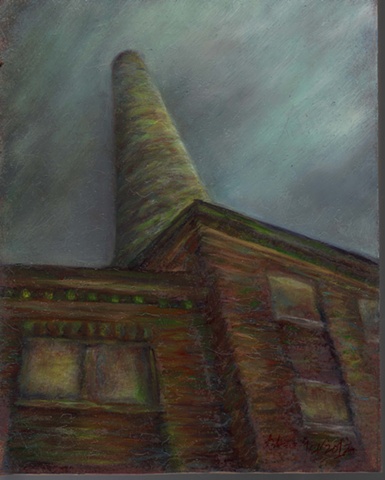 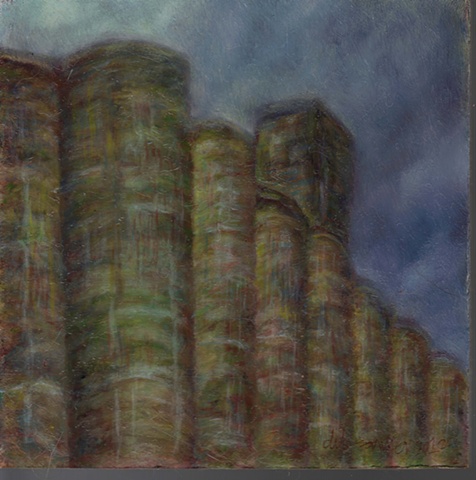 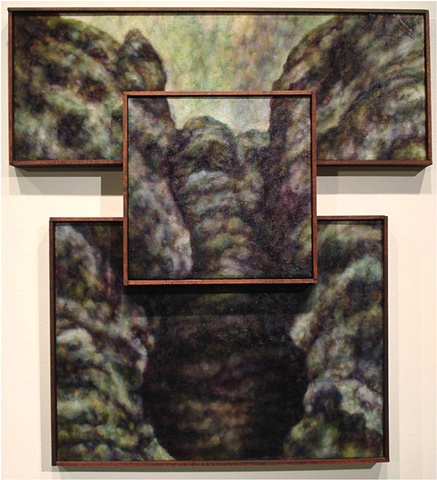 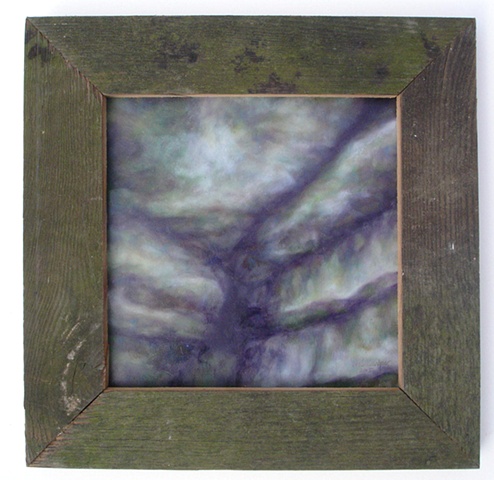 I absorb all the images that surround me on a daily basis, often documenting my surroundings with my camera and bringing them back to the studio.

While living at my family's shore house in New Jersey in 2005, I often found myself at Long Beach Island when the beach was empty in the winter. I was drawn to the parks and walking trails while living in Southern Illinois in 2005-2008, and was intruigued by the geological formations that made the trails treacherous at times. Now that I have returned to the area in 2014, I am drawn to the wide open spaces and cornfields.

During my years in the Twin Cities (2008-2014), I absorbed my surroundings that varied from post-industrial to wilderness via the diversity of bike trails. I'm reminded of the city's rich history from the former factory buildings that have been abandoned and reinvigorated. I'm also drawn to the underbelly of bridges,roadways, and tunnels, reminding me of the complicated infrastructure that keeps cities operational.

As a second time Southern Illinois resident, I will continue to discover the beauty and sparseness of this area.